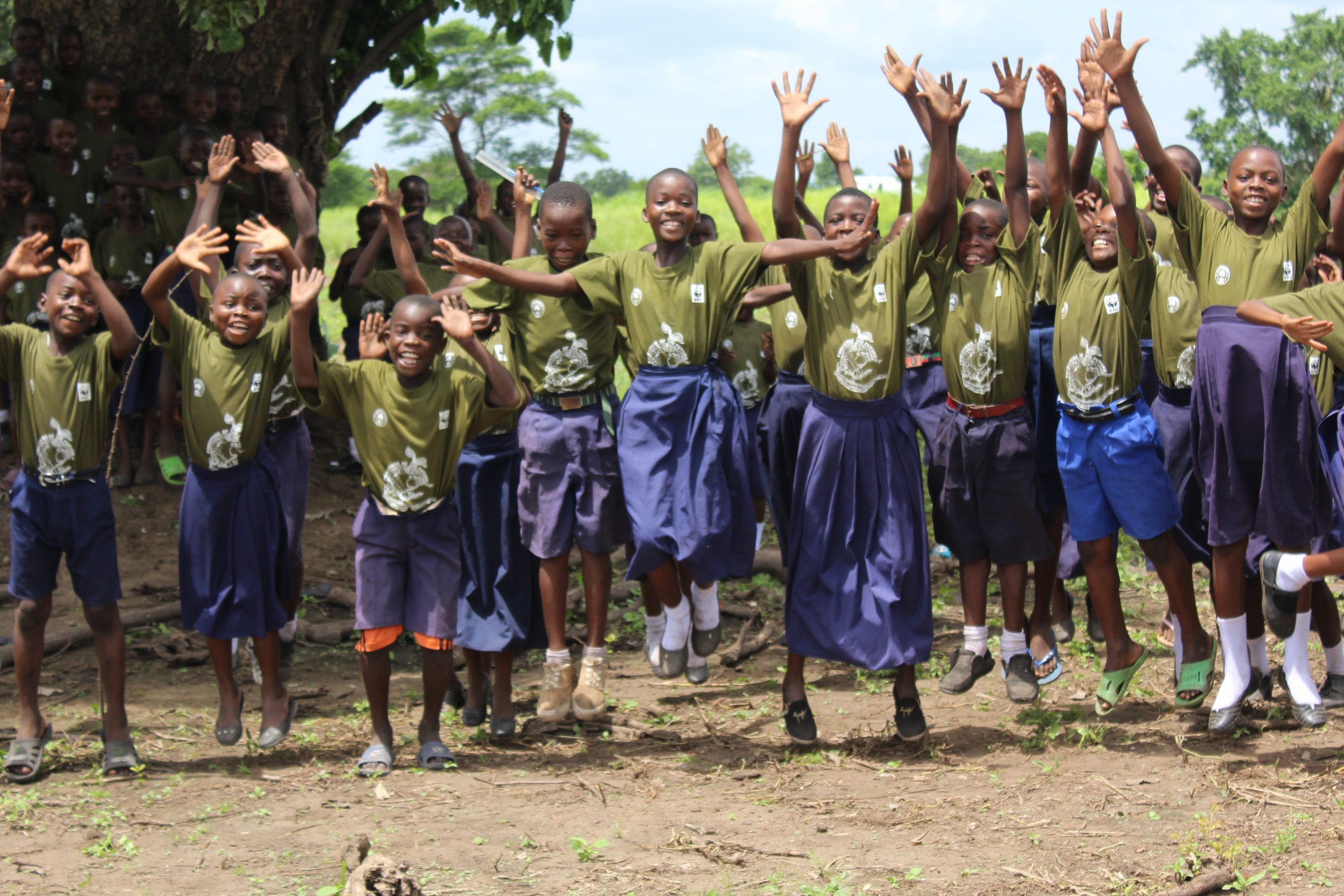 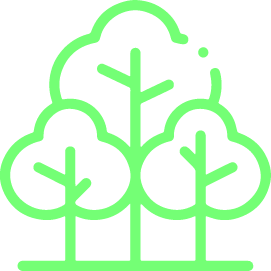 The landscape is home to iconic species such as elephants, wild dogs, lions and black rhinos, wth over 2000 plants, 430 birds and 60 mammal species

Around 8m people live in the landscape, with the majority depending heavily on its natural resources, including healthy forests

Help Trillion Trees support local communities and partners to protect and restore millions of hectares of biodiverse forests across Ruvuma.

Working in collaboration with local partners and communities, WWF has supported efforts to sustainably manage 45,000 hectares of miombo woodland and coastal forest in southern Tanzania, with a focus on strengthening local livelihoods.

We have supported the establishment of community-managed forests, including Village Land Forest Reserves. Local livelihoods have been strengthened by enhancing the value of local timber through Forest Stewardship Council (FSC) certification.

Trillion Trees partner WWF has been working in the Ruvuma landscape since 2008, including forest conservation across southern Tanzania.

Through a participatory approach with key partners from both Tanzania and Mozambique, the Ruvuma programme aims to focus on:

The Trillion Trees commitment plans to build on these elements. The Ruvuma programme aims  to increase transnational cooperation between Tanzania and Mozambique including bilateral agreements and harmonised policies. This will support the overall goals of  increased habitat connectivity, improved protected area management, and the development of alternative livelihood options – including eco-tourism.

When local people lead and participate in natural resource management, they can become vital stewards of the landscape’s forests, wildlife and rivers. We aim to improve benefits for local communities and increase the capacity of local civil society to hold governments to account. We plan to increase community-managed Wildlife Management Areas and Village Land Forest Reserves. We will also support young people to become more engaged with forestry through the Foresters for the Future initiative.

We plan to establish local tree nurseries for forest restoration and afforestation. We will also encourage and expand community-run FSC schemes – the Forest Stewardship Council certification for sustainable wood and paper products. We aim to reduce the threats to forests by encouraging sustainable agricultural practices and and reducing the damage from illegal charcoal production. We also aim to provide support and training for alternative nature-based livelihood options such as conservation-friendly, climate-smart agriculture practices and animal husbandry.

The exceptionally diverse Ruvuma landscape is one of the most important intact and relatively unfragmented spaces left for wildlife in the whole of Africa.

Sweeping through southern Tanzania into northern Mozambique, the flourishing forests and rivers of the Ruvuma landscape are havens for many of the big charismatic African species. This region has the second largest population of elephants on the continent – plus important populations of lions, leopards, cheetahs, hippos, giraffes, African wild dogs, buffaloes and crocodiles. And a huge variety of other wildlife. Ruvuma is also home to around 8 million people who depend on its forests and rivers for natural resources and environmental services that sustain their livelihoods.

But this precious natural landscape is facing increasing challenges. Big changes have been putting serious pressures on local communities, habitats and wildlife. For example, the discovery of oil, gas and other minerals, and the introduction of industrial-scale agriculture. These economic and infrastructure developments, combined with population growth, have led to increased clearing of forests and natural landscapes. Poverty is high in the region and with a lack of income options, people may resort to unsustainable activities such as illegal logging, illegal mining and unregulated collection of firewood or charcoal making.

Climate change is another growing threat. The drier and more unpredictable weather is not just harmful for the natural ecosystem, but to the people and infrastructure too.

The forest loss figures are stark. Across northern Mozambique, more than 55,000 hectares have been deforested since 2014. In southern Tanzania it has been even worse. At points in the last decade almost 100,000 hectares of forests were being lost per year.

Existing trans-border agreements and national policies should allow Ruvuma to be a truly ‘living landscape’, where local people receive environmental and economic benefits from their natural resources, incentivising their good management.

The vast woodlands and coastal forests of the Ruvuma landscape are vital in combating climate change due to their storage capacity and contribution to human resilience.  We now have a unique opportunity to support Ruvuma to be a truly ‘living landscape’ addressing the triple challenge of climate change, nature loss and food security in one of the last remaining wilderness areas of the world.

That’s what Trillion Trees is committed to achieving.