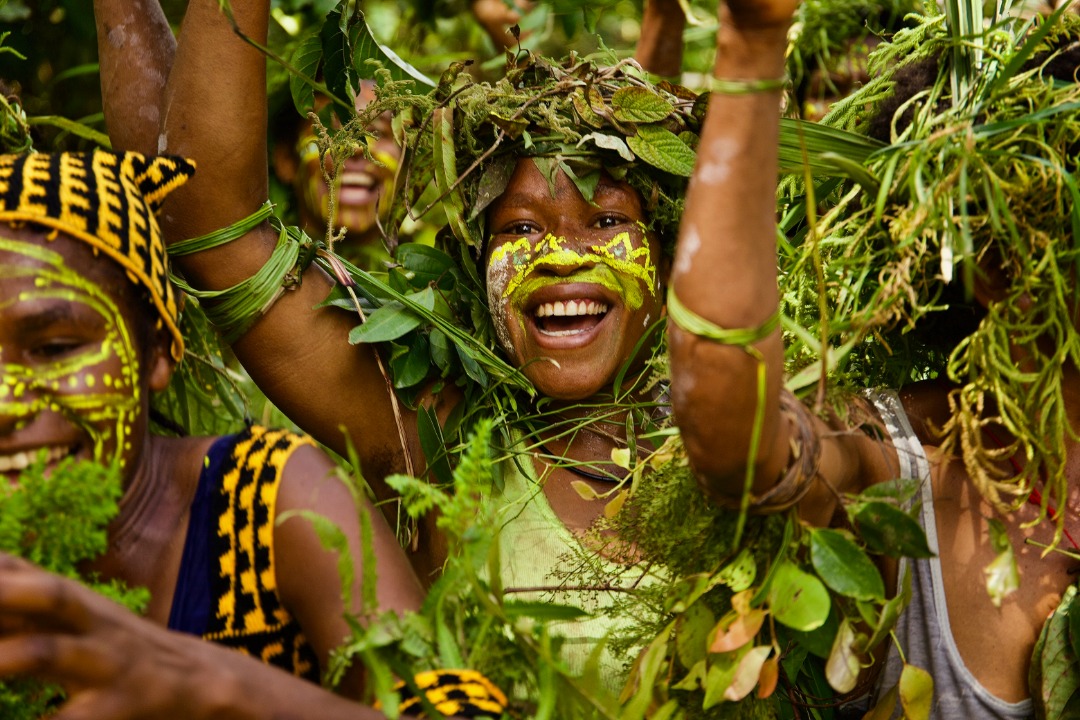 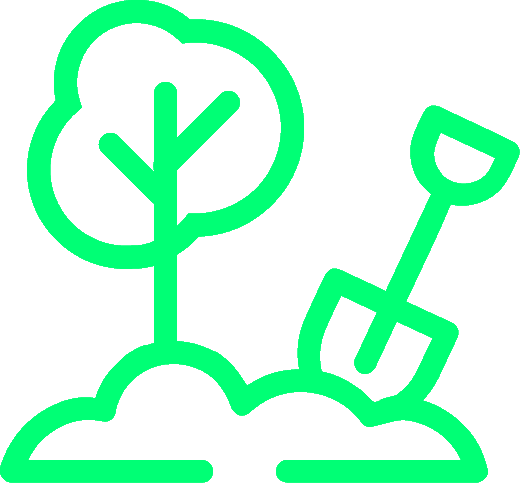 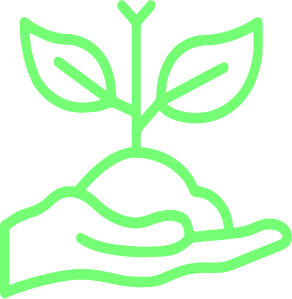 Help Trillion Trees work with local communities in the highlands of Papua New Guinea, where the largest community-managed area in the Bismarck Forest Corridor has been created through a government-recognised conservation deed.

In the central highlands of Papua New Guinea is the Bismarck Mountain Range, a highly biodiverse and intact forest landscape. Trillion Trees partner WCS has been working in this region since the early 1970s to protect wildlife and their habitats, while supporting sustainable livelihoods.

The culmination of four years of advocacy from WCS and local partner Organisation Kuakam Landowners Foundation, has seen the creation of the largest community-managed area of the Bismarck Forest Corridor; eight clans from Kwiop, in Jiwaka Province have formed a community conservation area through signing a government-recognised conservation deed. This deed allows them to regulate natural resource use in the new conservation area and actively restore abandoned gardens to native forests.

The clans represent 892 people who traditionally own 3,500 hectares of precious rainforest, and who can now act as leaders for community-based management, setting the stage for more deeds across Papua New Guinea, and ensure the resources they depend on will be there for generations to come.

The current project is aimed at reducing deforestation and conserving the biodiversity within a 45,000 hectare section of the Bismarck Range and the team is already working to restore up to 1000 hectares of degraded community lands to bring back natural forest, protect water courses, restore soil quality, and create community woodlots.

In one key area – the degraded areas of Bisil Ku, Upper Jimi, Jiwaka province, the project is planting a minimum of 20,000 trees over a two-year period. This includes at least eight species of native trees which will provide food for people and wildlife, help with watershed management and provide sustainable timber for local communities. Training is also underway for community rangers to track and monitor reforestation progress through the use of SMART digital technology.

Why the Bismarck Mountains?

This #TreeKangarooDay & #BiodiversityDay we are excited to release the first camera trap videos featuring a very curious #TreeKangaroo from Mt. Goplom, a conservation area on the #Bismarck Range. #SWMProgramme #SWM (1/2)🔽 pic.twitter.com/4iFnIkUHUU

Trillion Trees believes that maintaining connectivity across the Bismarck Range is of critical ecological importance for the long-term conservation of the region’s biodiversity. Yet very little of the existing forest land has any formal protection, so the stewardship of Papua New Guinea’s forest resources is in the hands of the rural communities at the forest frontier. Following the signing of this landmark deed, at least three additional nearby villages – Koriom, Gebal, Kol, and Tsembaga – that customarily own an additional 9000 hectares of land, have expressed their interest in following suit and adding their own self-managed land to create a mountain range-wide conservation corridor.