Inspirational stories from conservationists on the ground

One of the world’s most important conferences on climate change is taking place this November in Glasgow. It’s now or never for countries and private industries to take bold action if we are to have any chance of holding back catastrophic climate change.

Nature-based solutions are the next best thing to reducing emissions, and forests are a big part of that, already removing around 25 percent of carbon emissions.

Trillion Trees turns pledges into action but none of this work would be realised if it weren’t for the hard-working conservationists who are on the frontlines delivering action for forests, day in, day out. In our October Forest Update we’ve highlighted some of their inspiring stories and our Executive Director, John Lotspeich, also shares his thoughts on the value of intact forests.

Download the full Forest Update and learn more about what our partners have achieved.

Regenerating rainforest with tea in the heart of Paraguay with Fabiana Benitez of Guyra Paraguay.

Working with farmers and families to restore the forested foothills of Mount Kenya with Paul Gacheru of Nature Kenya.

How Alice Reisfeld of SAVE Brasil and her team are ushering in a bird-based ecological renaissance in the world’s most imperilled tropical habitat - Brazil's Atlantic Forest.

Trillion Trees, WWF and the United Nations Environment Programme (UNEP) have jointly published the first-ever comprehensive guide to tree growing, designed for use by faith groups across the world. 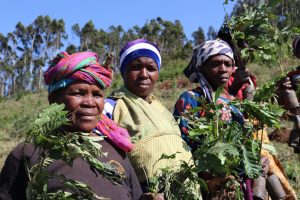 There has never been a more critical time to protect and restore our planet. Trillion Trees believes that forests are one of our greatest hopes and play a key role in the fight against climate change and biodiversity loss. 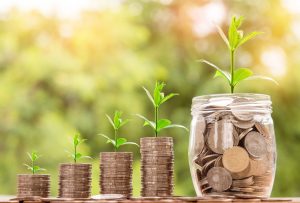 “To fix a problem, it’s essential to know how much it really costs.”